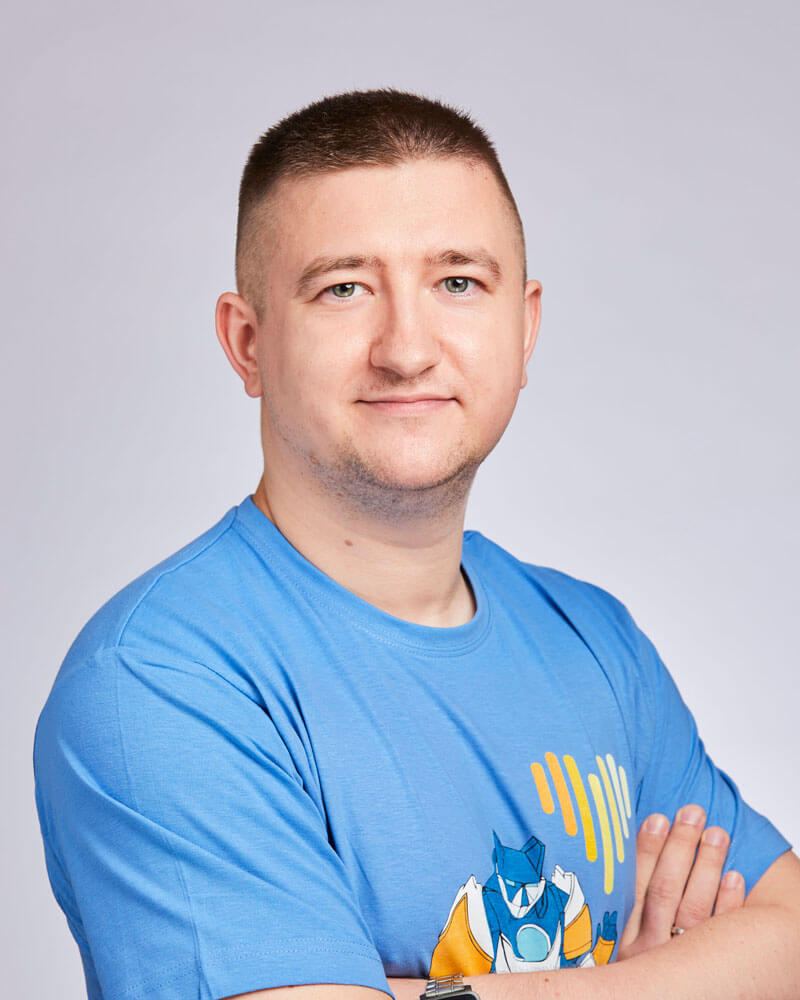 Born October 20th 1985 in Lublin, Poland. Currenly living in Warsaw with his wife Ewa and daughter Kasia. Uses end3r (or sometimes Ender) as a nickname for an online presence.

Worked as a front-end developer for over a decade for companies like Enzo, Britenet, GTech, Veikkaus, and Roche. Started Forge Studio along with his wife to build websites of their own projects, but also offered freelance services to clients.

Invite me to speak